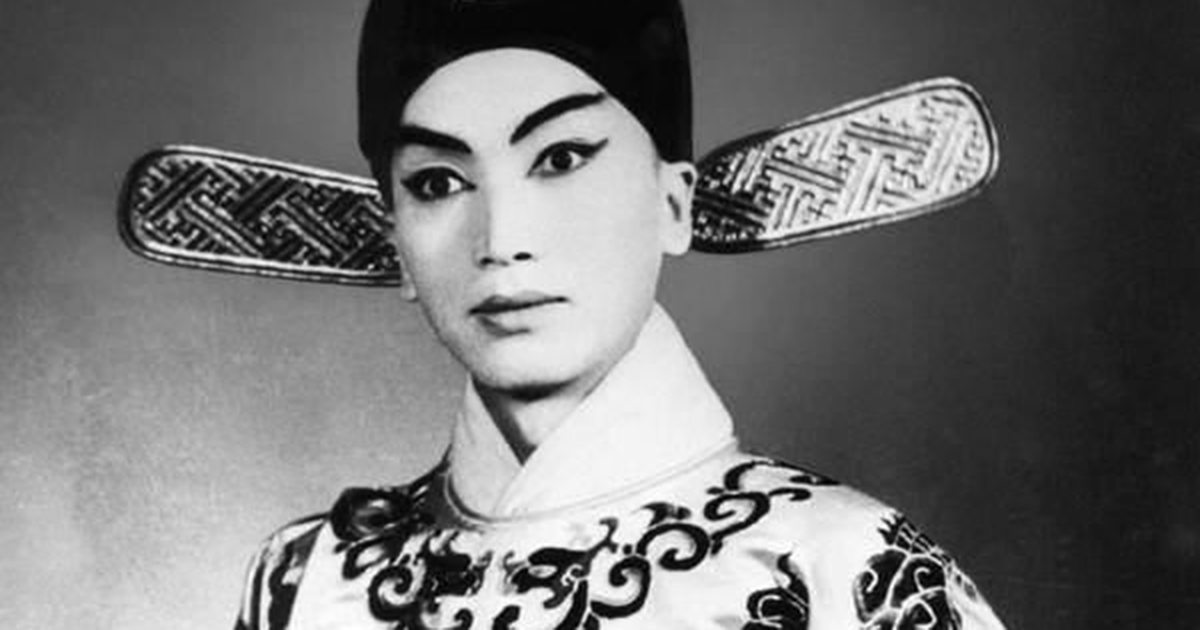 On June 30, 2009, Shi Pei Pu died in a Parisian nursing home at 70. Born in Shandong Province, Shi had enthralled Europe with his* operatic singing and graceful stage presence in the 1960s. And he’d managed to capture the heart of French diplomat Bernard Boursicot along the way.

The couple lived together openly for years and even had a child. Well, at least that’s what Boursicot thought until his life imploded under the weight of troubling accusations of espionage, gender-defying, and deception.

The story inspired David Henry Hwang to write 1988’s Broadway play M. Butterfly, which garnered the Tony Award for Best Play. And in 1993, Jeremy Irons and John Lone acted in the film version of the scandalous and unbelievable tale.

Here’s everything you need to know about the Chinese opera singer and spy who stole a Frenchman’s heart — and an embassy’s papers.

(*Some have theorized that Shi was a transgender woman, though a lack of terminology and/or fear of violent reactions might have prevented Shi from identifying as such. Since it is impossible to confirm this with 100% certainty, we will be using the pronouns Shi used publicly throughout this article.)

Death of a Lover

When Boursicot learned that his former lover, Shi, had passed away, his words proved far from tender. He remarked, “He did so many things against me that he had no pity for, I think it is stupid to play another game now and say I am sad. The plate is clean now. I am free” (via The New York Times). Those are harsh words for a man smitten for 20 years by Shi. But his cold feelings could prove understandable when you realize Shi lied to Boursicot about so much.

In 1964, Boursicot, a 20-year-old accountant at the French embassy, met 26-year-old Shi at a diplomatic cocktail party hosted in Beijing. At the time, Shi enjoyed minor fame as a local opera singer and actor. One of Shi’s most famous roles was in The Story of the Butterfly, where he played a female role known in Chinese opera as a dan. His delicate features attracted both men and women, which he used to his advantage with Boursicot. The two hit it off immediately, facilitated by Shi’s fluent command of French.

After this initial meeting, Boursicot and Shi remained in touch, and that’s when Shi’s lies began. He concocted a story about being a woman forced to dress in men’s clothing because of his parents’ strong desire to have a son. Thoroughly entranced by Shi’s beauty (and his reported ability to “hide” his genitals), Boursicot readily accepted the claim. The two continued to meet up as often as possible and soon fell in love.

But the liaison proved disastrous for Boursicot on multiple levels. Not only did the French diplomat end up awash in a sea of lies, but he fell into the crosshairs of the Chinese government.

After discovering the clandestine relationship, Chinese officials pressured Boursicot to provide them with certain documents from the embassy in Beijing. He caved to the pressure, secreting them materials from 1969 through 1972 and then again from 1977 through 1979. During the second spying episode, Boursicot worked at the consulate in Ulan Bator, Mongolia.

A Love Child Confirms the Ruse

Boursicot and Shi’s romance blossomed against the chaotic backdrop of the Chinese Cultural Revolution from 1966 through 1976. This eventually prompted Boursicot’s move to a new location in Southeast Asia for work. Yet, their relationship continued long-distance, which helped Shi keep up the ruse. 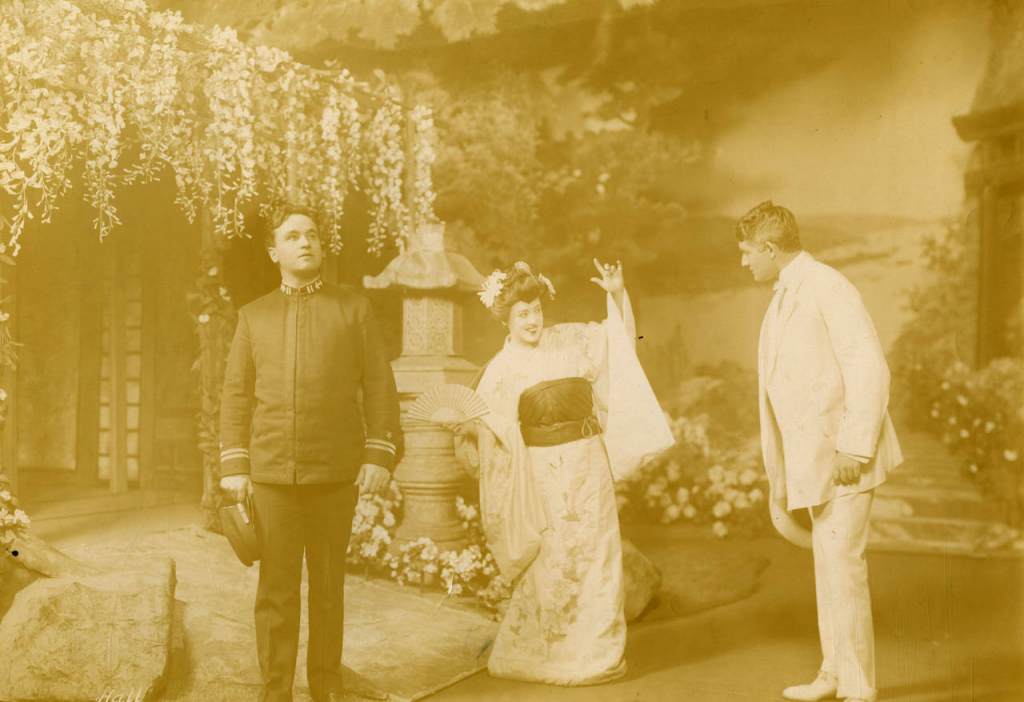 One visit after many years permitted Shi to introduce Boursicot to their alleged love child, a 4-year-old boy named Shi Du Du. Shi claimed their child had been born in 1966, and Boursicot accepted the little one without question. In truth, Shi adopted the little boy from Xinjiang province.

By 1982, Boursicot had lived in France for three years and sent for Shi and Du Du to come to live with him. After securing three-month cultural visas, they made the journey to Europe, and the small family reunited.

Shi quickly adapted to life in France, performing Beijing opera in theaters and on television programs. He also secured a one-year visa extension to stay in the country. But the family’s world got turned upside down in 1983 when French authorities moved in to arrest the couple on accusations of espionage.

Soon, the elaborate lies that Shi had constructed about their life together dissolved before Boursicot’s eyes. In a series of catastrophic blows, he learned that his lover of 20 years was actually a man, and their son, Du Du, wasn’t his biological child.

It all proved too much for Boursicot, and he unsuccessfully attempted to kill himself in a detention cell. To make matters worse, the French public mocked the former French embassy worker for his apparent sexual naïveté. Both men received six years in prison for spying.

The End of a Strange Tale

Four years later in 1987, Boursicot and Shi received pardons. Shi remained in Paris, raising their adopted son alone. But the damage had already been done, and Boursicot couldn’t get past the deception that had proven so pervasive in their relationship.

He had little contact with the opera singer he had once adored. Before his death in 2009, Shi reached out to his former companion one more time, letting him know that he still loved him. But based on Boursicot’s scathing words, the feelings no longer proved mutual.

Source: The Chinese Opera Singer (and Spy) Who Loved Me