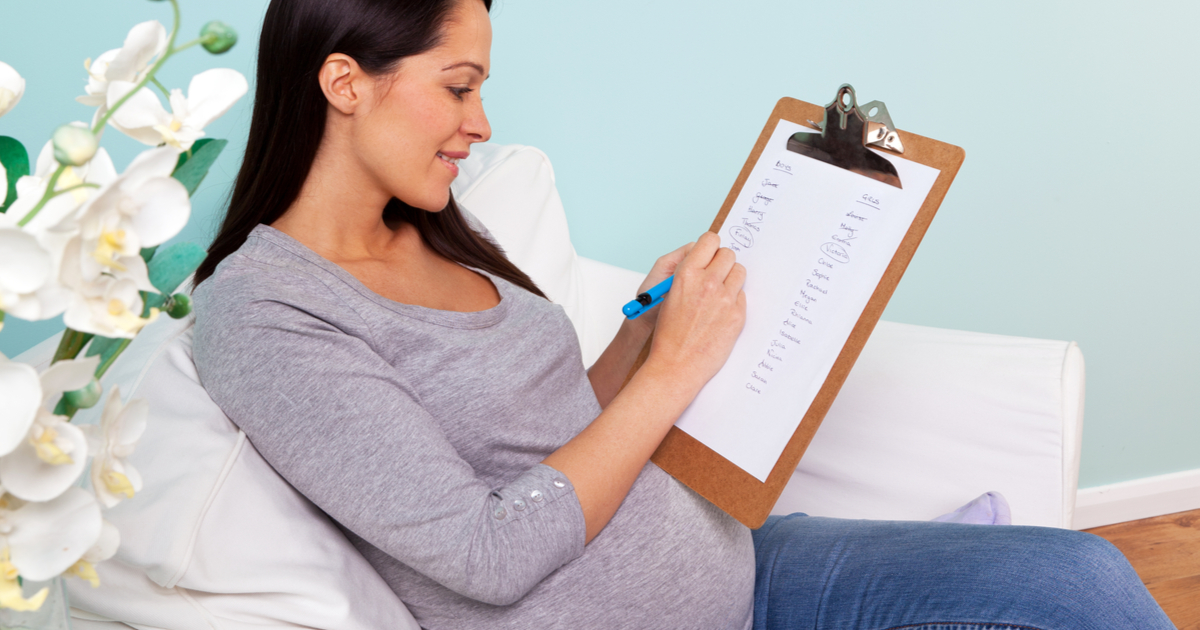 A quick Google search for “baby name anxiety” will tell you that new parents are often in for a motherlode of stress when it comes time to name their bundle of joy. In an age where personal branding is everything, parents are doing whatever it takes to ensure their child is named for success — even if that means paying someone else good money to do the job for them.

Enter Taylor Humphrey, a 33-year-old New York–based professional baby namer who will pick the perfect name for your latest little one for the low fee of $1,500 a pop — to start.

In the last year alone, Humphrey helped name over a hundred children, as indecisive parents-to-be tossed their baby-naming books aside in favor of hiring her to curate a list of names tailored to their child’s yet-to-be-determined personality.

As easy as it would be to use a baby-name generator and cash in, Humphrey puts a lot of thought and effort into choosing the right name for each individual child, with a process that begins with a questionnaire and a genealogical investigation, and extends to sourcing inspiration from films, literature, street signs, and current trends. For $10,000, she’ll even deep dive to find a name that complements the parents’ business branding! Humphrey’s services don’t stop there, though; parents are also welcome to hire her as their doula.

“While it’s easy to say that I name people’s babies for a living, my work is so much deeper and more nuanced than that,” Humphrey told PEOPLE. “My job is to hold space, and provide spiritual, emotional, and physical support for my clients as they progress through the major life transition of becoming a parent.”

Though she’s been obsessed with baby names since she was a child herself, christening strangers’ children was not an obvious career path for Humphrey, who worked in a smorgasbord of industries ranging from digital marketing and investor relations to matchmaking and screenwriting after graduating from N.Y.U. before launching her Instagram handle @whatsinababyname in 2015.

Her Instagram videos have since been viewed over 1.7 million times and she has expanded to TikTok, where she offers quick, less personalized name options for free, often for people looking for names to complement those of their other children.

Despite the research Humphrey puts into her work, there’s definitely a sense of “different strokes for different folks,” as she’s been shut down in the past, in one instance for the name Stellan sounding a bit too close to Stalin. Fair enough.

What’s In a Name?

It seems like only yesterday that Gwyneth Paltrow and Chris Martin were blasted by media outlets over the absurdity of naming their daughter after a fruit, but somehow Apple is only weeks away from being a full-blown adult, and officially a blip on the radar of unique baby names.

While no parent wants their kid to be like every other Tom, Dick, or Harry — or in the case of millennials, every other Michael, Jessica, or Ashley — the importance of a unique name has increased drastically in the digital age, in which your name is truly at the core of identity and even correlates to personal success.

Scientific research on the impact of a name goes back as far as 1954, when G. Johoda of University College of the Gold Coast in Africa began studying the Ashanti belief that the day of the week a person is born, which is included in their name, correlates their temperament.

Jahoda cross-referenced juvenile court records for individuals born on Wednesday, which is believed to produce more violent males, with those born on the more mild-mannered Monday. Coincidence or not, the outcome upheld the superstition, with boys born on Wednesday committing far more crimes.

In 2010, David Figlio of Northwestern University in Illinois studied the impact of names from a socioeconomic standpoint, linguistically dissecting millions of uncommon names pulled from birth certificates, ultimately determining that kids with names that are phonetically likely to have been given by poorly educated parents are more likely to be treated differently, do worse in school, and be diagnosed with a learning disability than their peers.

Figlio also delved into the psychological component of how we experience names, whether it’s loathing the name Billy because someone with the same name bullied you as a child or associating a name with a time period or character. People who dislike their own names are likely to be more critical when choosing their own children’s names, and an out-of-the-box name can make protective parents feel that their child may be ostracized.

Other ways names could affect your lifestyle and success include higher hiring rates for women with gender-neutral names, and easier to pronounce names, more common names, and people with names higher up in the alphabet getting into better schools. As for people with names listed lower in the alphabet, years spent waiting for their name to be called turned them into shopaholics! 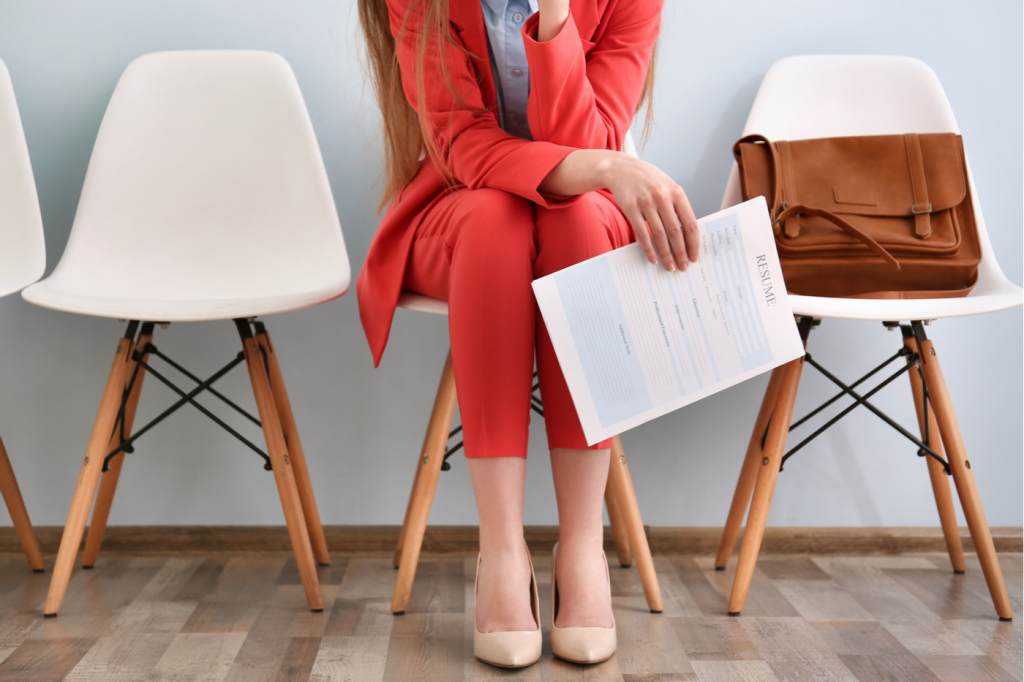 According to Humphrey, “If you look at the most popular baby names, it’s such a telltale sign of our cultural values and our aspirations.”

Humphrey is happy to take on the high-stakes challenge that often paralyzes parents playing Goldilocks trying to find a name that isn’t overly popular or pompous, yet is unique and cool, but not bizarre.

While ten years ago, parents were keeping it short and sweet with four-letter names like Luna and Levi, the lockdown has made sourdough-loving, cottage-core parents take a turn toward the traditional, favoring names like Josephine, Theodore, and Cornelia (although we can probably thank Taylor Swift for that one).

Britney Spears’ recent pregnancy announcement has Humphrey’s wheels turning, as she lists everyone’s favorite free woman as her dream client, along with Elon Musk, whose children’s names, X Æ A-12 and Exa Dark Sideræl, demonstrate “the pinnacle of thoughtfulness and creativity.”

At the end of the day, Humphrey’s core belief is that a good name has nothing to do with public opinion, but rather “how well it suits the child who bears it.”

By Meghan Yani, contributor for Ripleys.com

Source: Woman Earns Up To $10k for Branded Baby Names